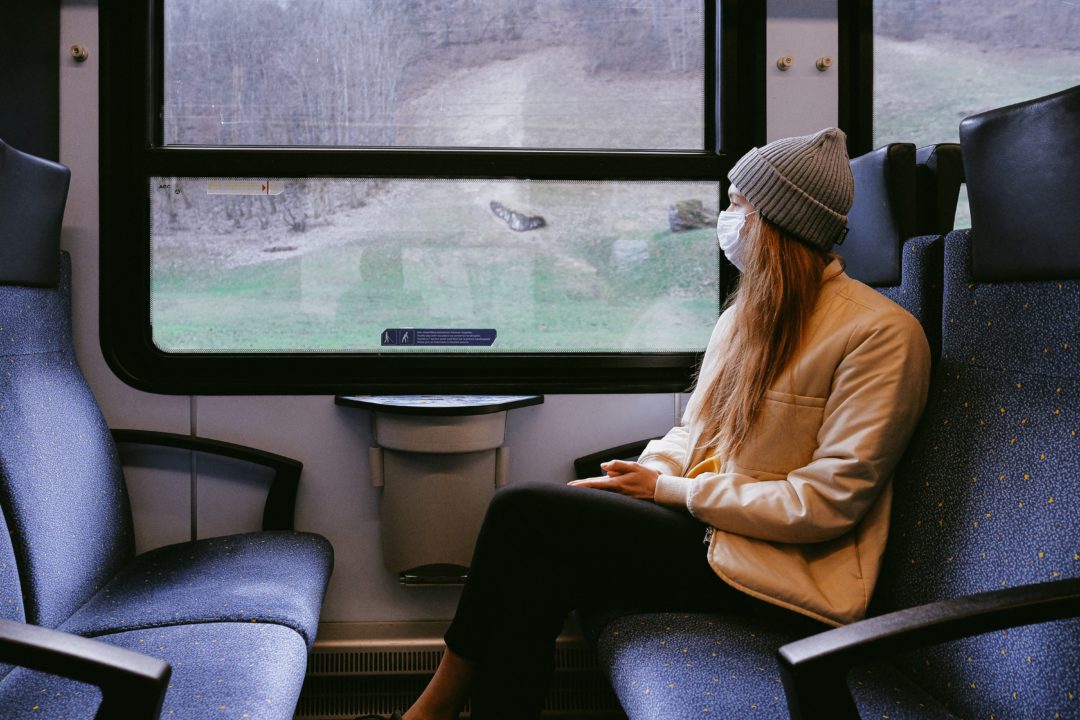 Our world is a scary place these days. The crazy news media, a worldwide pandemic, and people in masks rioting in the streets is unnerving. Many have lost trust in the news media and our elected leaders. Even law enforcement is getting a bad rap due to a few bad cops.

But, with a little search for the truth, we can see that there are those who want chaos and want us all frightened.  Some ask, “Why?” Because in chaos and fear, laws that limit liberty can be passed.

Wearing masks in public, groups of agitators can do harm without their identities being known, which until recently was *illegal (in California for instance).

Some of these groups desire anarchy.

Anarchy: “a state of disorder due to absence or nonrecognition of authority.”

These are not things we want as normal in America. Most are horrors that no country wants.

After the Covid-19 scare, masks are now the cool save your country accessory instead of negative imagery. What was bad is now good, because with the pandemic, we are all encouraged to wear masks outside of our homes.

I understand the science and I was a proponent of doing what we needed to do to slow the virus.

But now, how strange that one flu could radically change the way we live, and that people would so easily allow the takeover.

We were told to stay indoors, stop congregating together, especially at church or in groups larger than ten. So easily controlled in small groups, we started to fear loss of life, then the supply chain breaking down. While liquor stores remained open, the every day small businesses were closed by decree.

Churches were fined for meeting, even some meeting outdoors or in cars! But, hey you can riot and destroy businesses!

Social media found new ways to censor discussion all for the “greater good” they said. Yet, ads for masks and news stories about recent violent masked groups throwing the U.S. in chaos were celebrated.

People are willing to do just about anything to stop death from coming to their door and the names behind the chaos know this.

Just as insidious, somehow the recent intrusions on liberty have been mostly ignored by the blatantly liberal media in America.

During stay at home orders and non-law guidelines,  people were ARRESTED for going about their daily lives. In our system of government, laws come about through due process, not guidelines or sudden rules by overly anxious mayors or governors.

Then, just as suddenly as Covid-19 had changed our lives, the media switched their attention from “We’re all gonna die!” to cop violence.

People marched in the street wearing masks. Not all of them were trying to stay safe. Instead, some wore masks to cover their identity. Businesses were burned, police and citizens murdered in attacks, and the streets are unsafe. In at least one instance in Atlanta, a small child died at the hands of protestors.

Someone it seems wants anarchy and distrust. We are not puppets, but we have been played.

Pay attention. Pray for truth and avoid all appearance of evil. Stop watching it, repeating it, and allowing chaos.

Then there is the news media that used to wear masks to hide their agenda. Not any more.

In the past, they tried to hide their majority liberal political bent and painted themselves in a cloak of fake “objectivity.” But, the mask is off. Over 90% of the media identify as far left liberal and openly support every liberal agenda from left of center to socialism.

But, the real threat is that the media presents extreme leftist views like anarchy and destruction of businesses as understandable everyday norms.

It is not healthy.

The media focuses on fire and mayhem to drive the news day. With glee, they also promote destruction of property as if it isn’t an actual crime.

Respect for authority is a a basic stabilizing source in a civilized country. It keeps our homes, work, and schools from being a mess of chaos too.

Americans aren’t stupid and we will not let our country dissolve into chaos.

Every small business is under fire. First from coronavirus, now rioting. You have to ask yourself, why?

Integrity and courage, Let your life match your beliefs.

*”While wearing masks or disguises is not usually illegal, if someone wears a mask or disguise to avoid being detected by the police he or she could be charged with a criminal offense. (Under California Penal Code Section 185 PC, it is unlawful to wear a mask or disguise in order to evade the police.) 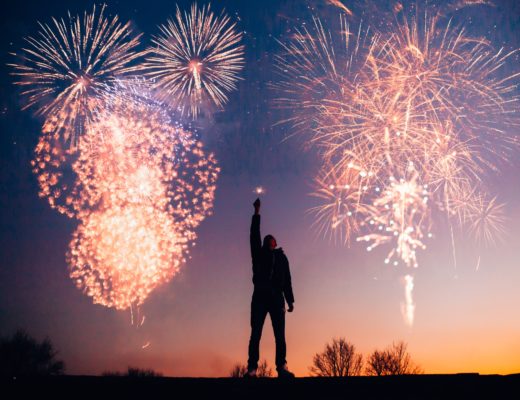 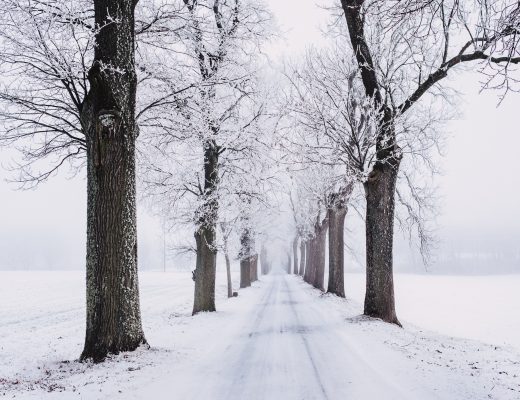 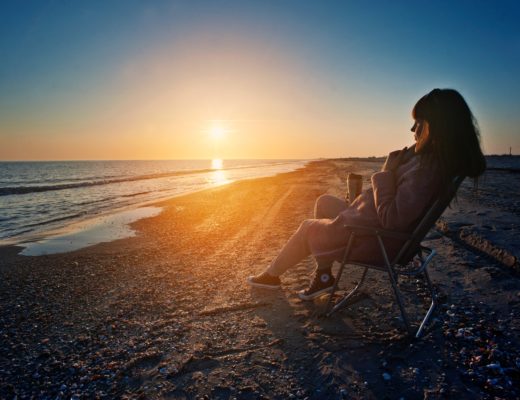 Be still and listen.