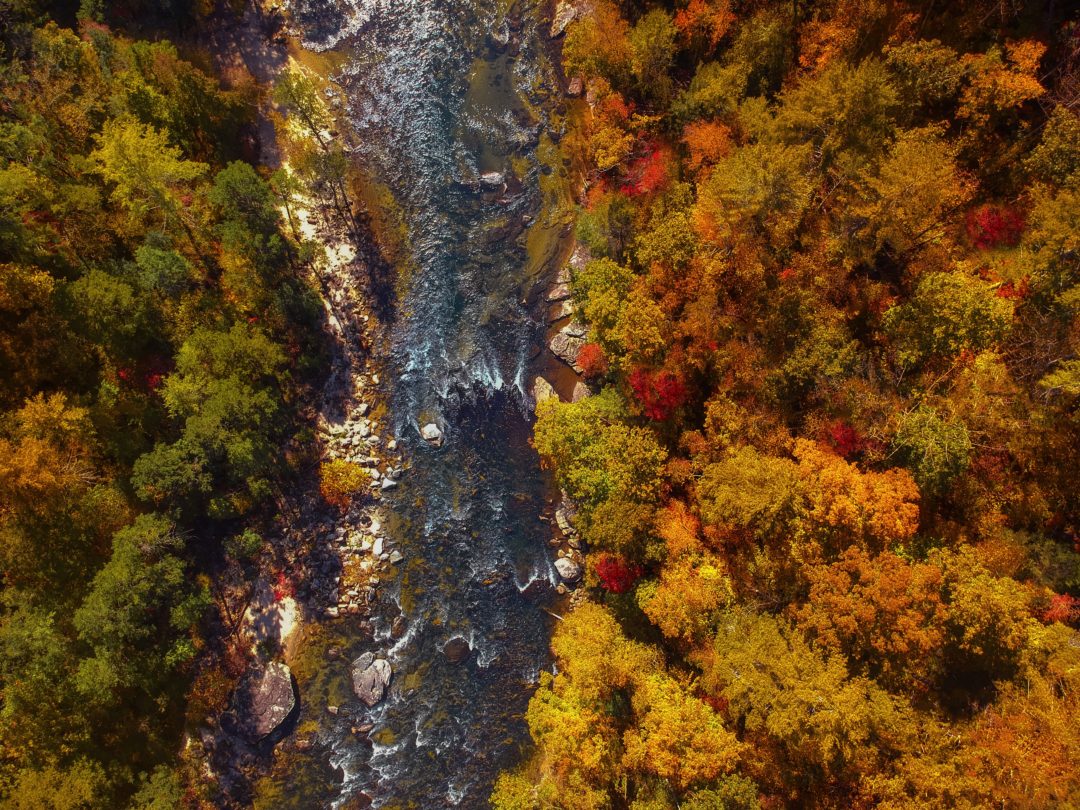 We arrived at the north Georgia mountain town right as the leaves began to turn in late October.  It was still early afternoon, so we stopped to pick up groceries and wine for the week, but lingered planning all the meals we wanted to make in the cold weather. Of all the trips we have taken, I was most excited for this one.

Winding up the mountain roads took us through tree color and by the occasional cabin. When we found our own isolated cabin perched on a bluff, the afternoon was already fading promising a spectacular sunset. After unpacking, we watched wonderstruck as the sun and its pink orange glow slipped behind the mountains.

It was so satisfying to feel the cooler breeze and hear the complete silence at dusk on the first day, but we were also glad to have arrived at our mountain destination before dark already flush with supplies.

The first morning we slept in, but awoke delightedly shivering in the dropping temperatures. After Mississippi’s heat and humidity, we practically danced to the great room and into the kitchen to make our big mountain breakfast together. We served up bacon and eggs, hash browns and hot coffee on the terrace to warm our hands.

At first, the colors of the panorama from the wraparound deck were gray green, some light green and occasional red or yellow. It was the magic of the Smoky Mountains that brought us outside throughout the day to sit on the porch.

On the second night sitting in the light of our outdoor fire, the coyotes started howling. First one, then a second. When the two grew to a pack, the coyotes sounded as if they were right next to us. We quietly picked up our things without a word to one another, and went inside. It was unnerving to hear so many yelping so close. However unsettling, it was also exciting and magical to be part of the mountain life that night.

Must have been the eighties music we were playing that drew them in to howl.

Over our week, the greens and forest began to give way to yellow orange, deep red garnet, and bronze, a spectacular tapestry of autumn mountain finery.

I took multiple groups of photos trying to get the feel of it and capture its changes.

Midweek we awoke to fresh rain, and watched the all day drenching from our picture windows. The rain brought out more colors in the trees. That night, we donned sweaters, sweatshirts, and socks to sit by the firelight on the porch and shivered until the fire got going.

What we did not do during our week was just as important. No movies or television, no news or negative. Just the occasional Diana Krall or John Mayer, sometimes 70’s music or Jack Johnson.

Tonight is my last night around the fire listening to the wildlife and tonight’s music choice. My breath makes fog in the chill as we pour another smoky red wine and talk the night away.

Barefoot and writing from my perch in the mountains, 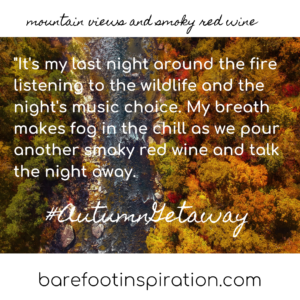 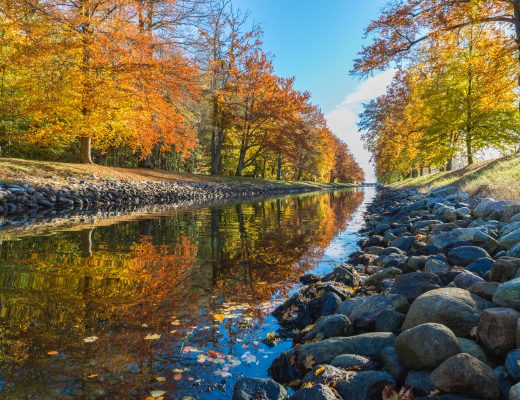 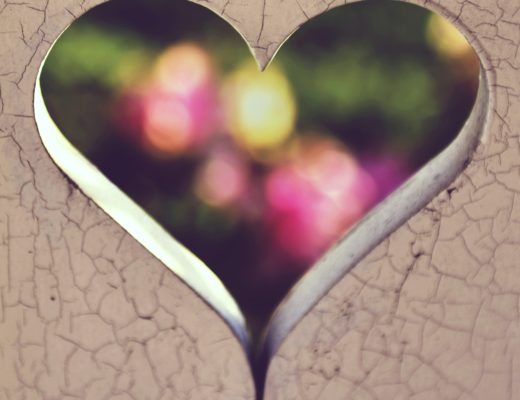 My heart and God’s fingerprints there. 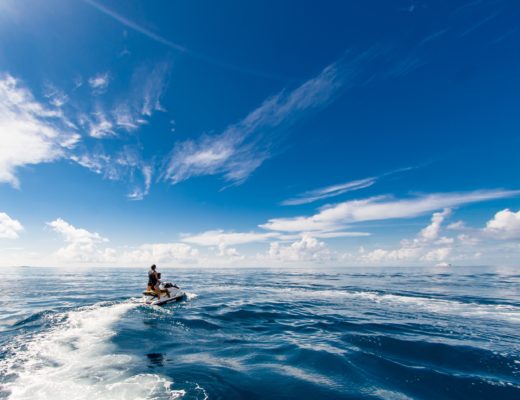 Do something different. Break out of the TV trance & live.