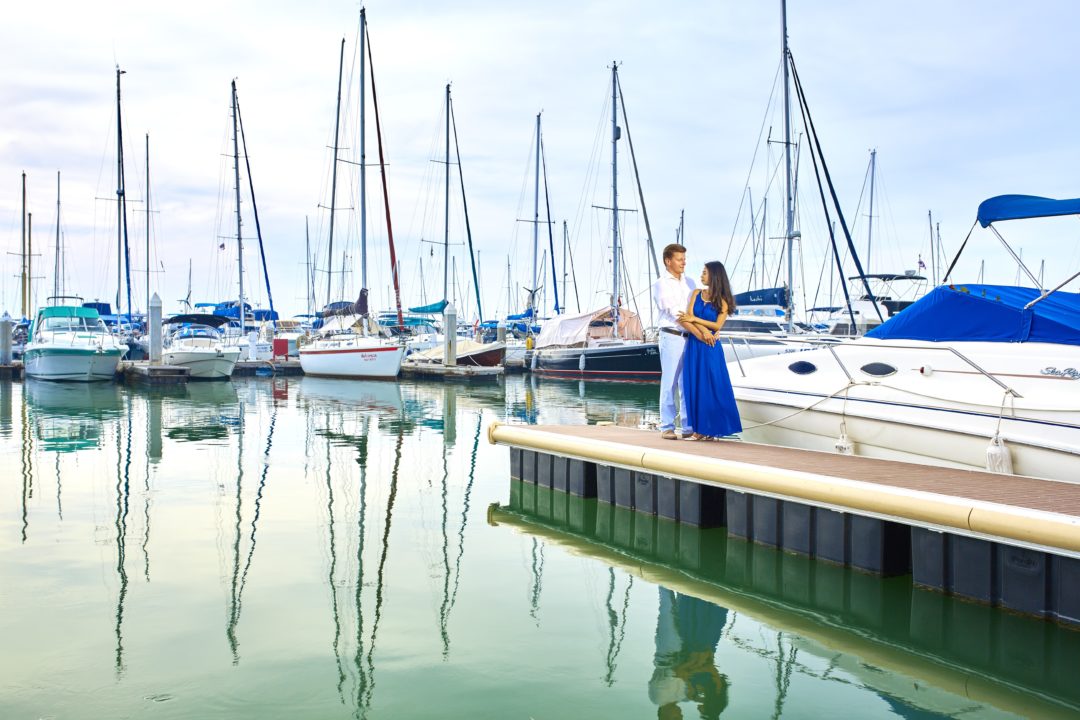 You will need to read Part 1 to get Part 2. This complex metaphor only makes sense if you understand it. Ok, so it isn’t complex, but humor me, read part 1.  Click here. Rowing the relationship boat, Part 1

We say farewell to the first couple who have learned to sail in a relationship in Part 1, and are doing it well. As they sail off out of sight, we catch a glimpse of another boat. For the sake of simplicity, I will use he and she as Rower and Passenger.

Across the lake from the last place we saw the sailboat, a second scenario is taking place in a new row boat/Dating Boat, where the Rower and Pursued Passenger have hit rough water.

We pick up the story where the Rower is struggling and stops rowing after a wonderful start.

The Rower rests, but hangs onto the oars. Work has been perplexing and time consuming. He needs some down time and is distracted.

He lets a week go by, but misses interacting with his Passenger.

Just about the time he is about to pick up the oars and is ready to row again, The Pursued Passenger doesn’t feel pursued and contacts him.

He puts down the oars to check the text or answer the call.  Then he rests some more and to see what will happen next.

Now no one is rowing.

She suggests a meeting, he agrees, but doesn’t feel as connected and doesn’t know why.

They hang out have a good time.

He also feels mothered, which is nice when she suggests what shirt he should wear. Later, she casually mentions that he needs a hair cut.

When he doesn’t call after their date, she texts and asks if everything is ok. He is confused and slightly irritated, but she is beautiful and they do have have a good time.

But, there is confusion over who has the oars.

If she wants to take care of things, then he will let her. He leans back and reclines in the boat.

Now, the boat is drifting without a Rower.

He is unsure of what to say or do. He may even like sitting back at first, but prefers to row.

When the next weekend rolls around and they have been texting, she thinks things are great.

The Rower answers the texts, but doesn’t call. Eventually  the Passenger goes by to see him unannounced. He isn’t home. Later, she texts him and talks about the lake and how she misses him.

The passenger without realizing it, has picked up the oars and starting rowing.

The original Rower looks for the shore and another Passenger, but keeps a little contact with the first passenger. Occasionally they get together but there is a disconnect.

She feels sad, because she is uncomfortable rowing the boat, but felt someone had to row!

She can’t express what is wrong, and he doesn’t like being wrong.

He misses her, so he eventually calls and they go out. Having a good time, she thinks things are back on track. We are sailing! But, the Dating Boat is getting harder to row.

He never traded the row boat/dating boat for a sail boat/relationship boat. He never got a chance to take her sailing, because she was rowing.

Later, she might lose her ability to fascinate further when she directs all her energy toward telling him to row.

Then how to row, when to row, and what changes he needs to make to the boat, so that she can feel happier again.

He shuts down a little.

She has taken the oars and he sees there is no place for his Rowing energy in the boat, so he just looks for another boat. In fact, he has already been out in a new boat with a new Passenger.

A post on real love: to love and be loved: What I learned from being single and finding love again.

Or your might enjoy: Someone who gets you and believes in real love. 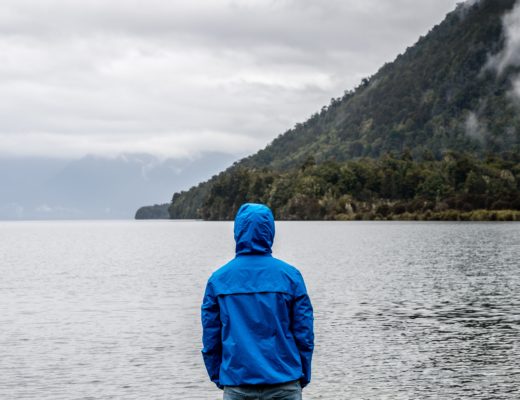 Your inner voice: What you whisper to yourself is powerful. 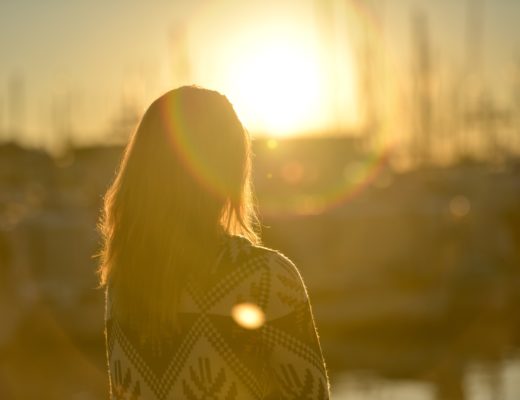 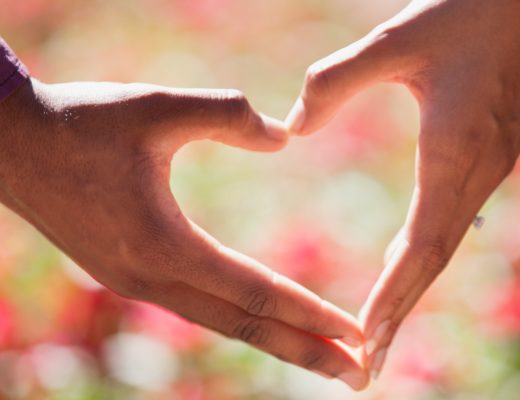