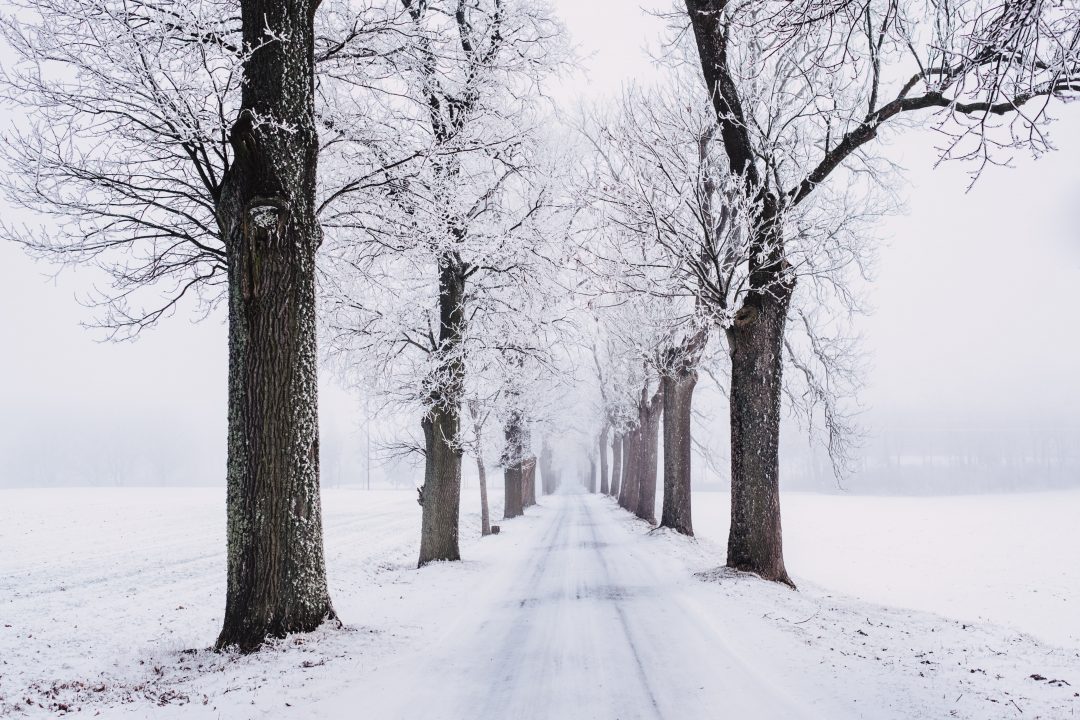 For several days in January during all the election hoopla, we got a reprieve from 2021’s tumultuous start. Instead of gray skies, bad news, and endless rain, there was considerable snowfall in parts of northern Mississippi. I was awake that night at three in the morning when it started, and took a few photographs thinking it would melt. But, the snow continued to fall until eleven a.m. the next day. In fact, snow fell in a steady shower until it covered everything.

The blanket of white lay over our hilltop home and surrounding grounds, while huge snowflakes continued to float gently to the ground. It quieted the restlessness.

Mesmerized, as day broke, we sat in front of our wall sized window and watched the snow continue to come down for hours. Not much sound interrupted our unexpected day home.

It was the quiet and other-worldly snowfall that kept us there, transfixed.

In many parts of the United States, a frozen sea covering the hills and trees would not be an unusual occurrence. But, in our subtropical climate, snow that stayed on the ground long enough to accumulate depth was a noteworthy happening. Having lived in many other states and climes, I realized the specialness of the day’s wafting white hushed serenity.

I don’t know how many times I marveled aloud as we sat watching from the warmth of our home drinking hot coffee or tea. The snow felt like a gift to us, a deeply personal gift.

Considering that just a few days before we had talked of how much we missed the snow, it also seemed Providential.

Many years ago, when we lived in Maryland, we experienced several snow events a year. As a matter of a semi-normal Maryland winter, occasional Snow Days at home were expected with great anticipation. On those days we played outside with our daughter making snow angels and sledding until exhausted. Then, we gathered in our great room for a drink by the fire. When the coppery sun set over the pure white landscape, we watched until it sunk into darkness.

Our daughter, who was in elementary school then, is now in her mid thirties, so it has been a long time since Snow Days. Often, we lament the lack of snowfall in Mississippi, so January’s wintry accumulation was moving to us both. Last time it snowed at my house that I remember was in 2017 and there was nothing to see. It melted as soon as it hit the ground.

This year’s early snowfall was a blessing sent to soothe our weary souls, and showed up just when I needed it. Peaceful, pleasant, pleasing.

the close white sky is filled, and drifting.

trees in fullness, in silhouette.

sparkling, and then stirring, something deep

Barefoot, grateful, and writing about snow,

You might also enjoy: Winter is colored by Valentine Red.

Blessed are the peacemakers: for they shall be called the children of God. 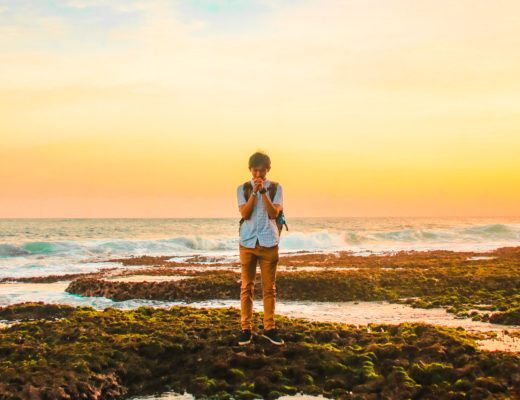 prayer is simple even when the problem isn’t 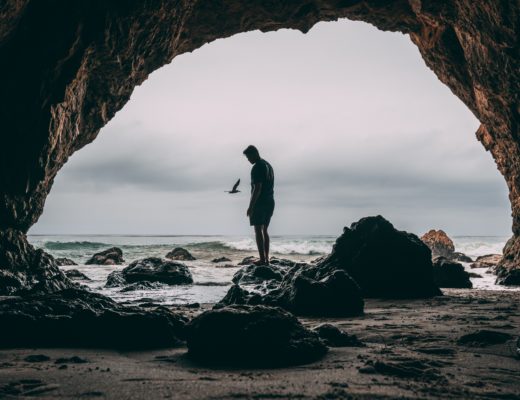 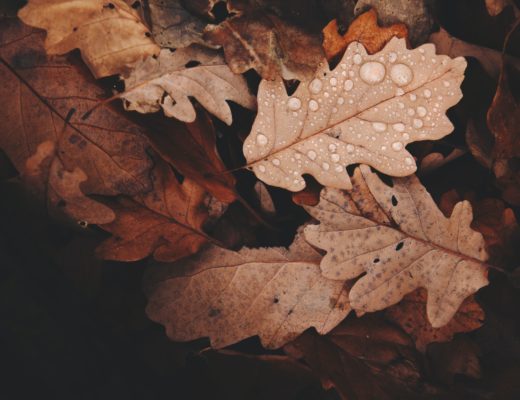