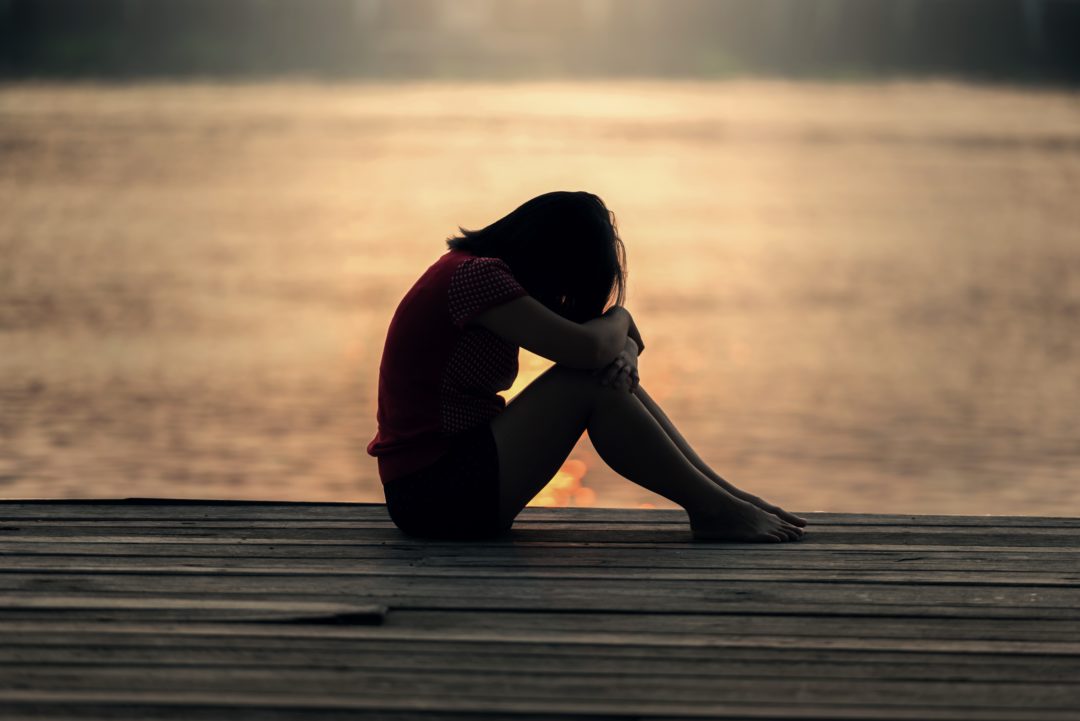 What is a bully exactly? Who are they? Are bullies people who threaten you with violence if you don’t do or say what they want you to?

Be advised that I am completely honest in this post and may offend you in some way in today’s culture of “offended,” whether you are black, white, brown or any color. If you are tall, short, gay, straight, Christian, non-religious, political, apolitical, or not any of these, you may still find offense. In fact, if you are looking for offense, you will find it wherever you look. I am not writing to soothe you in this post, but to tell you a few stories that shed light on the current subject and lead to understanding and care. Bullies bully.

What do bullies look like? Can you spot them just by looking?

When I was in fourth grade in the early 70’s, I was bussed across town to another school because of where we lived. So, at 9, and small, I was the only white girl on my bus, and it was not pleasant due to one girl. A six grade girl, whose name I have pushed from memory bullied me and intimidated me every day until I broke down.

She secretly took my lunch money or lunch, hit me in the head, and occasionally shoved me down the steps when I tried to get off the bus. That girl threatened me  with a beat down so often that I finally begged my mom to take me to school. My brother and I tried to sit together, but generally we had to stand in the aisle due to the overcrowded (or angry bus riders). So, the ride to school was torture as I knew she would get to me as I exited or wait for me.

Thankfully, my mom saw the change in me, listened, and began to take me to school, so I wouldn’t have to endure the bullying anymore. Incredibly, it never occurred to me that my color was the problem until much later. I wasn’t raised that way.

Growing up, I knew exactly who the bullies were. Usually they were bigger or meaner, or just plain powerful for reasons I couldn’t fathom. When I think about them now, they didn’t look the same from one to another at all. you couldn’t put them into one group.

Clearly, bullies come in every color, shape, and size. You cannot generalize any ethnic group  wholly as bullies. Different religions, and other groups have been maligned over the years in the same way.

Someone decides someone is bad and posts “proof” of their behavior, many times carefully edited or worse created. So much easier these days with the internet.

It was the black girl on the bus who first introduced me to the world of bullies, but it was the white adult man who took advantage of my age and trusting nature who almost destroyed my faith in people.

The teacher who smacked my hands in class repeatedly with a ruler and who popped me in the back of the head was a black woman, but I was never taught at home that color formed anyone’s views, so I never assumed that the world was a struggle between black and white. Maybe I just talked too much! Maybe she had a bias against me, but assuming is racism if I base it on our different colors!

In fact, I now think that is a lie perpetuated by the media and politicians who don’t have our best interests at heart. I think this because of the wonderful  relationships throughout my life compared to the sudden “all” of some group or another is bad!

Who is the bad guy or group of the week this week?

Who do the bullies think we should assault?

In seventh grade the bullies were also a few white girls who had learned to talk about other girls using words like slut and whore for someone new. It was also the black boy who threw me to the ground in what would be considered a sexual assault now.

He kept trying to force his hands between my legs, and threw me to the ground when I protested. He threatened me with hands to my throat while sitting on top of me as I lay terrified in the floor of the hall, put his hands places they had no business. No one intervened, and I avoided him like the plague after that. I didn’t assume it was because I was white. I was bewildered and frightened after that of the unknown aggressor.

Then, in high-school the bully was a white girl who was angry about a boy she liked. I walked in fear in ninth grade for a while. She let it be known that she would beat me up if I dared to stand by the bell in the court yard or talk to any boy she deemed off limits, so I stayed in the lunchroom and did not come out. Benign almost by comparison, but still stuck with me that SOME PEOPLE ARE BULLIES.

In fact, in my experience, bullies tend to walk around angry and unsatisfied as a rule. Considering themselves victims of great wrongs, newly powerful, or trying to find meaning, they look for someone they construe as weaker.

Bullies look for those who they deem to “deserve it!” Then they  hurt, berate, intimidate or push them around. Some bullies torture or kill their targets.

Are they just acting out? Is murder murder??

While bullying is wrong, it also is true it can be a defense mechanism and reaction to trauma. But, it is still dangerous. A bully with a club, weapon, bomb, or a gun is dangerous. Fire as a weapon is just as bad. Most anything they throw or hurl at their victims can injure.

Understanding where someone or how someone was made doesn’t make their behavior okay. We don’t excuse the act of any murderer because of how they came to be a murderer.

What my experiences taught me is to stand up for people, no matter their color, ethnic background, size, age, religion, or any other defining characteristic. Every life is important to me. And, though I am short in stature, my prayer life is mighty.

Bullying is like a cancer affecting everyone around the person/people/group in negative ways, so you can see why I think it is important to be kind and try to understand where someone else is coming from. We don’t want to create bullies.

However, bullying behavior has to be stopped at the source, quickly. So, before more lives are destroyed, we must stop the current  assaults.

Stop the bullying behavior, and stop the bullies no matter the cause, color, job, or political view.

For the alternative to bullying, how about Somewhere to go, something to do.

If you need some happy thoughts in your life after so much political speech, go to this post The Good Things List. 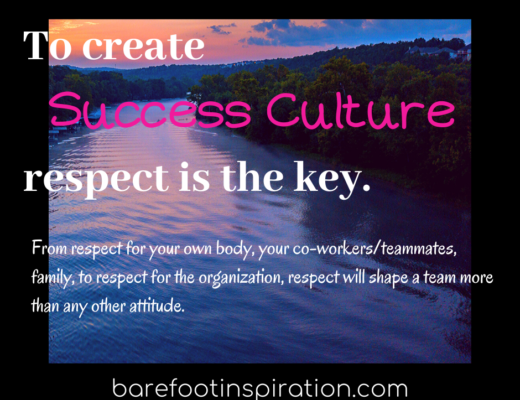 To create a success culture, respect is the key. 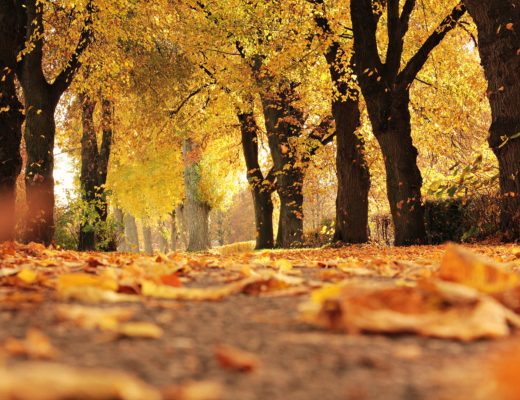