strength & boundaries, what we allow 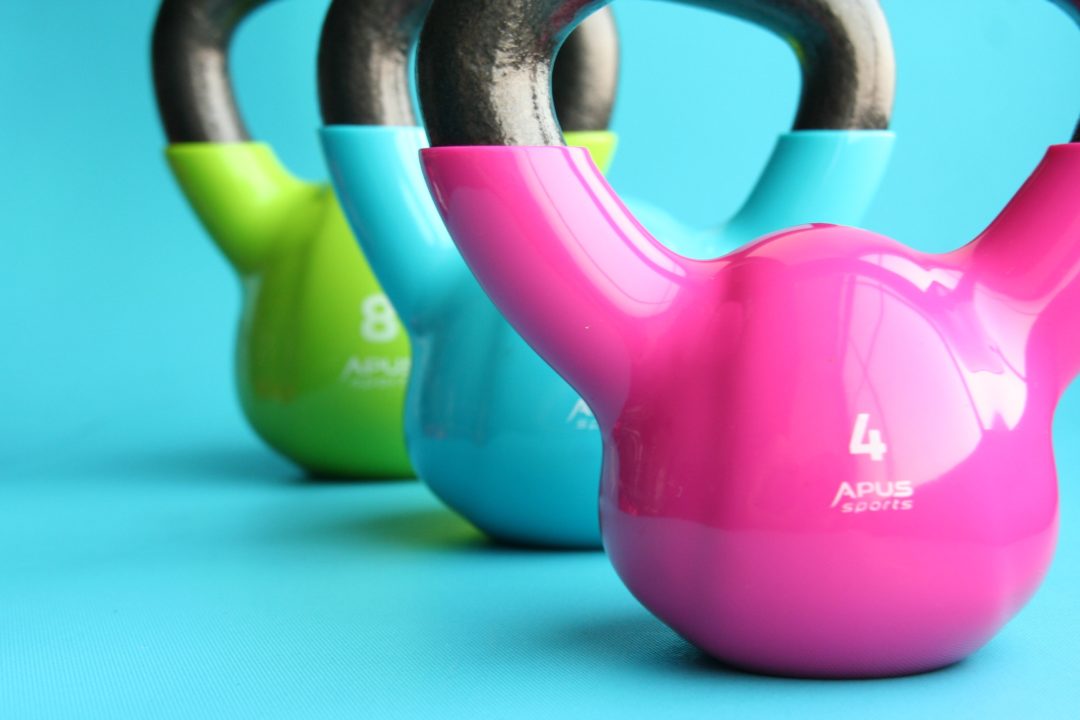 Strength & Boundaries, What We Allow

After a difficult conversation one night a while back, I went to bed angry afterwards. I expressed disagreement and it did not go over well. Basically, the other person shut the conversation down because I disagreed. I stood there thinking about what we had been discussing. What I said that caused such anger was the statement, “We get what we allow.”

We were speaking of dysfunctional personal relationships and all that comes with them. I learned the hard way that what we allow to go on in our lives is up to us.

Here is what I said right before the person walked away.

“In personal relationships, we are responsible for what we permit to go on in our lives. Basically, we get what we allow.”

I went on to say, “It is our responsibility to require others to respect us enough to treat us well.”

Not in an unkind way, but in a balanced mature way. We have to stand up and require better behavior until our interactions are more positive. At the same time, we have to examine our own behavior and consider how much of what happened was our fault. What parts are us? Further, what parts are things we have experienced before? Then, we have to act.

We must change our own behavior, but also require better behavior in interactions. If  the other person does not change their behavior, then we can limit interactions with them or sever the relationship.

Years ago I was in a dysfunctional relationship and after a shocking discovery that resulted in a huge fight and a sobbing meltdown, a friend of mine said this to me, “You get what you allow.” I thought about that statement over and over. It made me angry that someone else’s behavior was my problem to fix. Someone had treated me abysmally, but somehow I was at fault??

So the night I was discussing this life lesson with someone else and they got angry, I understood, because I had felt the same way when someone said it to me.

Take note. It is up to us to teach people how we want to be treated, what we will allow to go on in the relationship and what we will not.

If we do not teach others to respect our boundaries, our right to an opinion, and our physical person, then what we allow might not be something we want.

It is our responsibility to address the dysfunction because we are the ones carrying the anger, bitterness, or hurt after conversations or other interactions.

We are the ones carrying around hurt and engaging thought time in the situation, so we need to do something about it. If we don’t, then we have to let it go.

It is up to us to own our half of the dysfunction. I am not assigning fault here. The key is to captain your own ship. When there is a problem and you are the one personally affected, you must be the one to address it.

Beyond an initial conversation about boundaries, I also said that for some personalities this is a hard thing to do, but worth learning.

Some people have difficulty speaking up when another person is manipulative, mean, critical, or emotionally abusive. Out of surprise or shock, the person on the receiving end may find it difficult to respond initially.

As a life philosophy, I try to see the best in people, so I was one of those people blindsided at times with someone zinging me in public or outright disrespecting me.

In the past, it was hard to embarrass someone the way they embarrassed me with their behavior. I knew if I called them on it in front of people, they would be humiliated. So, many times I let it go at my own expense.

Consequently, I also found it increasingly difficult to be friends with very strong personalities who ran over me without even realizing it.

It took a while to require the respect of my friends in their dealings with me and not walk around exhausted after interactions.

But, I also had to make sure I did not have a chip on my shoulder, seeing hurt in every situation. Intentions may not be what our filters/lens see. We all have filters that affect what we hear and how we receive it.

Try this post: Love & acceptance of myself is a golden filter.

If I feel run over, then I have to speak up. When I feel disrespected or discounted, then it is up to me to right the ship or let it go. I get what I allow.

We can’t carry around anger all the time. Anger eats up energy.

So we have to deal with it and own our part in it, or let it go.

The problem is that you may not be able to alter abusive behavior or dysfunction when it is coming from the other person. At that point you have to accept that the relationship will not work and move on.

Try the blog post For the walking wounded, because that chip on your shoulder might be affecting your relationships.

Hard truth, but it will change how you treat people and let them treat you. We get what we personally allow. Let your “what you allow” be great.

For relationships: Tools: State of Our Union breaks

Or Shelter in place, turn off the noise, God has something to say. 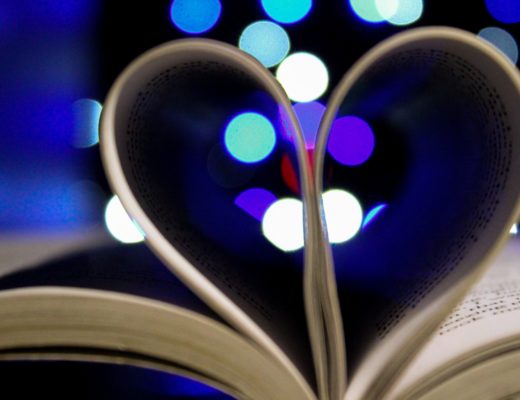 Scripture fills the holes left by the world. 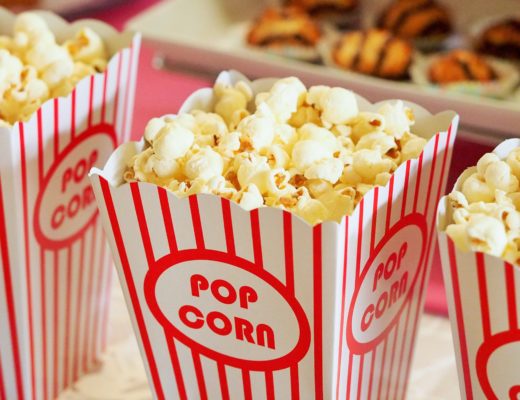 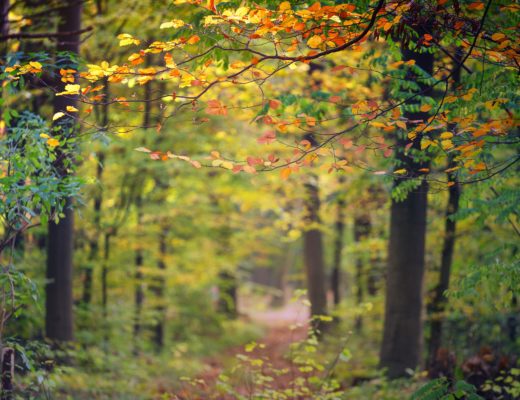 Autumn, remembering how to save myself.