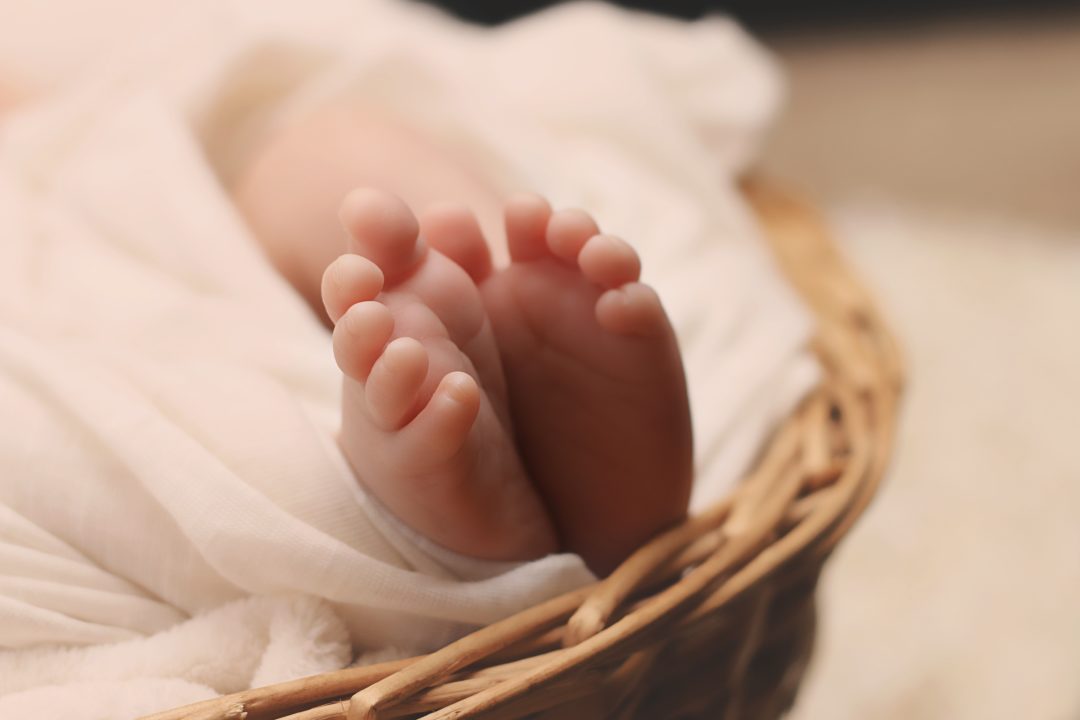 I was cleaning house and doing chores recently, when a song came on out of my music selections. Over the music, there was a child reading the Christmas story. I stopped and listened to the child’s voice and remembered my mom reading the same words to us as children. On many evenings, when my brothers and I were small, we sat on my mom’s bed, and she read bible stories. During the Christmas season, she read the Christmas story from Luke Chapter 2. My mom passed away when I was 19, but if I am very still and quiet, and close my eyes, I can almost hear her voice reading it aloud.

It came to pass in those days that there went out a decree from Caesar Augustus that all the world should be taxed.

(And this taxing was first made when Cyrenius was governor of Syria.) So all went to be taxed, every one into his own city. Joseph went up from Galilee out of the city of Nazareth into Judea, unto the City of David which is called Bethlehem (because he was of the house and lineage of David). He went to be taxed with Mary, his espoused wife, who was great with child.

So it was that while they were there, the days were accomplished that she should deliver. Mary brought forth her firstborn Son, and wrapped Him in swaddling clothes and laid Him in a manger, because there was no room for them in the inn.

There were in the same country shepherds abiding in the field, keeping watch over their flock by night. And lo, the angel of the Lord came upon them, and the glory of the Lord shone round about them, and they were sore afraid.

The angel said unto them, Fear not, for behold, I bring you good tidings of great joy, which shall be to all people. For unto you is born this day in the City of David a Savior, who is Christ the Lord. And this shall be a sign unto you. You shall find the Babe wrapped in swaddling clothes, lying in a manger.

Suddenly there was with the angel a multitude of the heavenly host praising God and saying, Glory to God in the highest, and on earth peace, good will toward men!?

It came to pass, when the angels were gone away from them into heaven, the shepherds said one to another, Let us now go even unto Bethlehem and see this thing which has come to pass, which the Lord hath made known unto us. They came with haste and found Mary and Joseph, and the Babe lying in a manger.

When they had seen it, they made known abroad the saying which was told them concerning the Child. All those who heard it wondered at those things which were told them by the shepherds. But Mary kept all these things and pondered them in her heart. The shepherds returned, glorifying and praising God for all the things that they had heard and seen, as it was told unto them.

And when eight days were accomplished for the circumcising of the Child, His name was called Jesus. He was  named by the angel before He was conceived in the womb.

Jesus is the reason for our beautiful season of giving.

Without question, the child in the Christmas story is the reason we celebrate. So, on Christmas Eve, make some time to read this to your children or grands. Reading it provides the foundation and understanding for the gift giving and gathering that will stay with them as they grow up.

With that advice and from my family to yours, I wish you Merry Christmas and a Happy New Year.

Barefoot and writing, Jesus Christ is Lord over 2020 and still on the throne.

You might also enjoy That Christmas Feeling, an inspirational Christmas time writing to get rid of “Bah Humbug.”

Another post for Christmas: What light will it take to reveal what is hidden in darkness? “With the searchers in mind, I don’t see how anyone can cope with this crazy messed up world without Jesus. Hear me out if you are a non believer, but also if you at some point consider(ed) yourself a believer.” 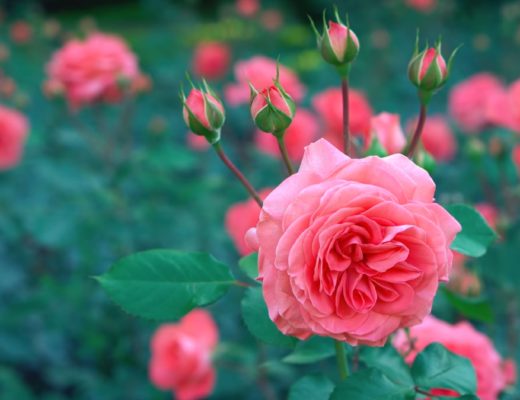 Shelter in place, turn off the noise, & listen. God has something to say. 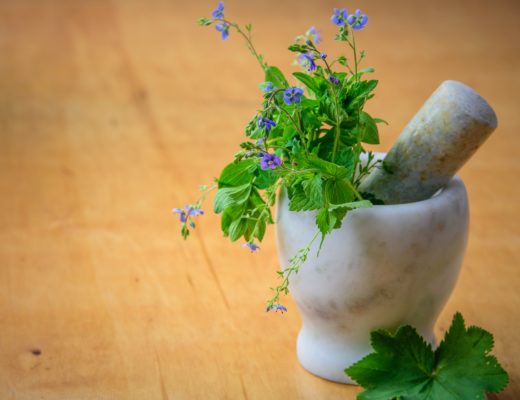 Healing & coping skills create lasting change; From the inside out, part 2. 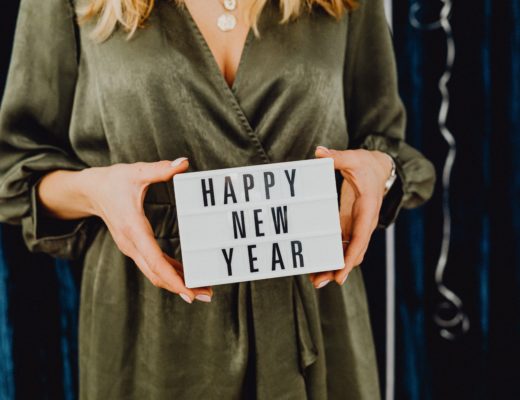 In the New Year, remember to turn on the light.